One of our playlist games sneaks into my top 10, and there isn’t a better introduction to the Fables world. One of the best Tell Tale games, that not only had a funny, engaging story, but also oozed film noir. Follow Bigby Wolf, as he attempts to solve a mysterious death, through numerous twists, and while the game does allow some decision making, they are minor. Finally like all the best crime stories, it ends with more questions. A game that is howling out for a sequel! 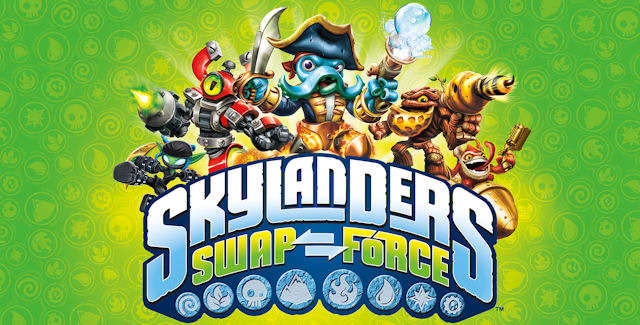 At the beginning of the year I went Skylanders mad, and played all the games, with this being the standout game. They were all solid games, but this one to me, reminded me of Ratchet and Clank the most, with it’s funny and engaging story and characters. The graphics were stunning, and so colourful, that it dazzled. Never been sure about Skylanders, and thought they were for kids?-This game will change your minds and leave you with a smile. 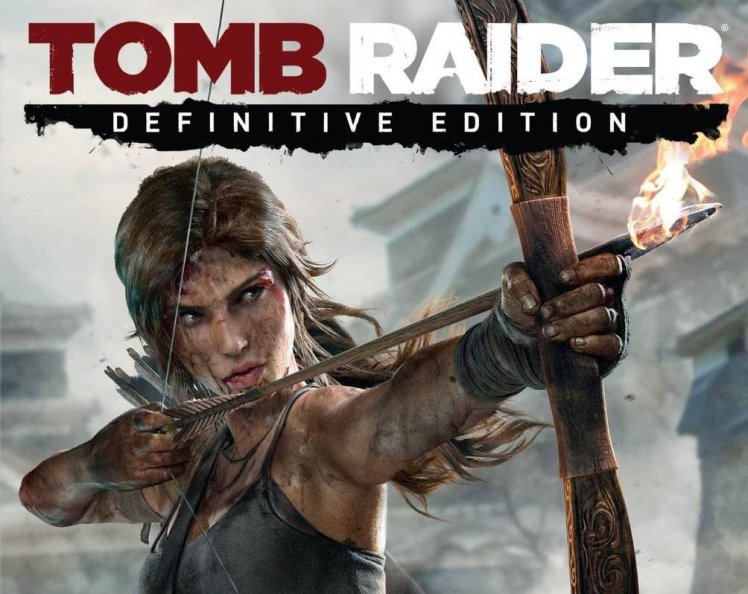 Alas, poor Lara. I knew you well. This game killed Lara Croft in so many gruesome ways, that those images are playing across my mind as I type, like some reoccurring nightmare.. Someone on the  development team had a real sadistic side, and if you want to see Lara, impaled, crushed, shot, etc then this game is for you. Anyone else, then you still need to play this game; just make sure you don’t get killed-or just close your eyes!

Linear, short, lack of action, more an adventure game than an action game! All of these were fair criticisms aimed at this game, when it was released. However strip all those away, ignore the stunning graphics, and Ready at Dawn created a world and story filled with little details, that had real depth, which kept me engrossed. This world deserves it’s story to be continued in some form, such a shame it won’t be a game.

Another playlist game, and if you have a Vita, and not played this-WHY NOT? This was a launch game, and had the task of showcasing the Vita’s features. It succeeded, despite some criticisms. It has gorgeous colourful graphics, a solid story line, and a strong female character. It also had Nathan Drake-and now you can take him with you anywhere you  go-nuff said!