With everybody doing their 2017 GOTY lists I thought I’d take the opportunity to highlight some games from my Monthly Mobile Review Roundup articles that I think are still worth your time and money.

Endless runners are hard to write about. They nearly always involve temples (or at least it seems that way) and running. Tubocity fits neither of these genre defining categories, but it is all the better for it.

It is billed as a sci-fi endless runner and the visuals and excellent electro music (composed by Avaren) do a great job in this regard. Swiping left or right turns the tube so that you can aim for the gaps in the loops ahead, and a quick swipe upwards make your craft jump through the red hoops.

Endless runners live or die on their ability to make you want to have one more go. The worst ones make it feel like the game was deliberately being harsh, but Tubocity is definitely one you’ll come back to, if only to try and beat your own score.

As Whitepot Studios themselves have put it: Tube is love. Tube is life. Tubocity is here for you!

Oh, and remember, it’s Tubocity (pronounced like tube and velocity) not Turbocity! 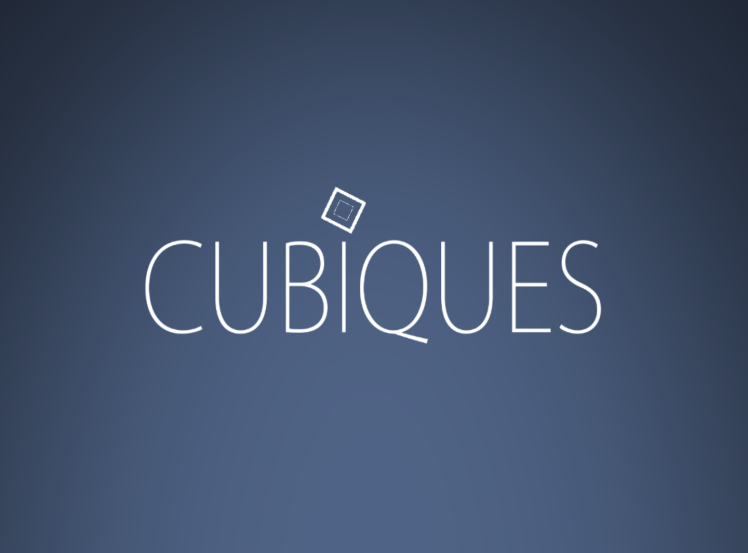 I would describe Cubiques as a pathfinder puzzle game. The aim of the game is to get from the start point to the finish and clear all the white tiles from the board in the process. You move the red cube by swiping in the direction you want it to travel.

The game gives you an isometric viewpoint of each level so as to allow you to see as much as possible at any one time, and while the graphics could be viewed as minimalist they don’t feel harsh in a clinical way. To balance the simple visuals the game has a wonderful tune as background music that I have found myself humming when not playing the game. That’s always a good sign of a well written musical piece.

So far there are 70 levels to navigate through with the difficulty and size of each level increasing steadily as opposed to have a high difficulty spike.

An excellent puzzle game to keep you entertained.

Defuser is a simple, but frenetic bomb defusing game. The premise is to stop the bomb from exploding by keeping each of the numbers in the seven nodes as high as possible by tapping them.

As you tap on one the numbers on the rest decrease by one so your next move is to tap on the lowest number each time. To make the game hard you have to watch out for the multiplier, the timer and the heart. The first two need to be tapped as soon as possible to prevent them hindering you, and the heart is to be avoided else it ends your game!

Each go has the possibility of lasting three minutes, but I’ve never even got close to lasting that long. So far my best score is 200 and I’m pretty proud of that! if you beat 200 let us know. 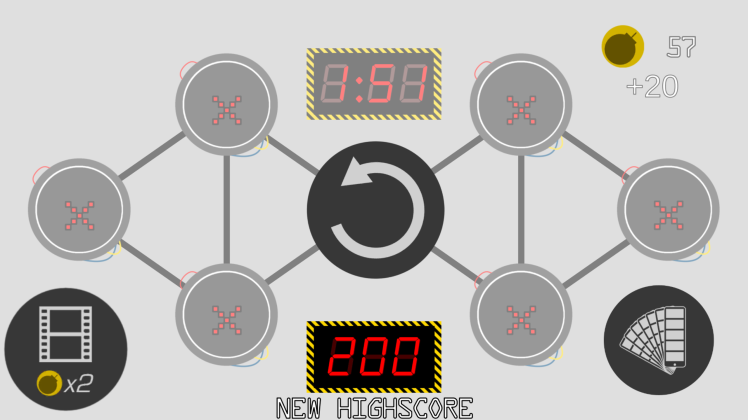 As a Tiny Striker it is up to you to score as many goals as you can in the condensed 90mins allotted to you and keep the Lose-Draw-Win meter in the Win section until the timer runs out. So pick your first team to play as and win the league for them! That maybe over-simplifies the mechanics in Tiny Striker as there is the goal keeper and defenders to contend with as well as a variety of weather conditions.

To aid you in you in scoring you can curl the ball with a curved swipe and even gain bonuses through the purchase of boot cards, match cards and team cards using the in game currency. As you progress through the season you also gain experience and levels which allows you access to higher powered cards, and you can train both your power and curling abilities to enhance your overall skills. Sponsorship also plays a part in your skill bonuses as better sponsors give better stat boosts and coin collection returns. Coins can be collected by hitting them with the ball during the match and at the end of the match you have the option of doubling your coins by watching an ad. Another way to gain coins is to complete sponsorship tasks during some matches. This involves doing 3 things during a match eg. curling the ball and scoring, scoring by deflection off a defender, or scoring 3 goals in a row. The game is just the right side of pick up and play, as well as being fun enough to make you want to come back for more. I managed to get my team promoted in the first year (playing for Doncaster), but as your team’s rating doesn’t increase with promotion I found the jump to the next league made the game significantly harder and so decided to transfer down a league to allow for more training. Linelight (Developed by My Dog Zorro. Available on Android & iOS) 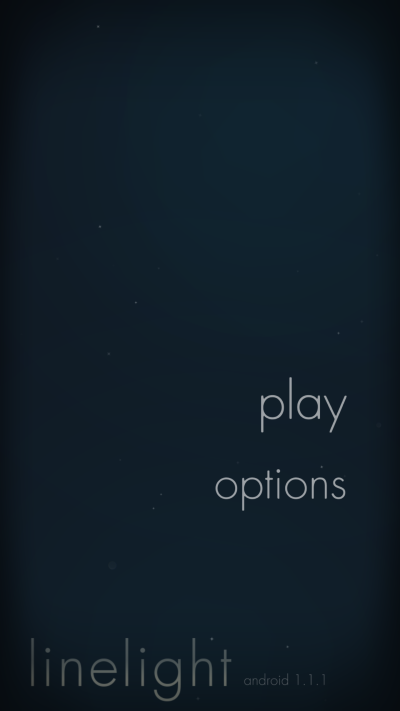 I’m just going to say up front that Linelight is my sort of game. I don’t know if that is a recommendation or not, but there we go. 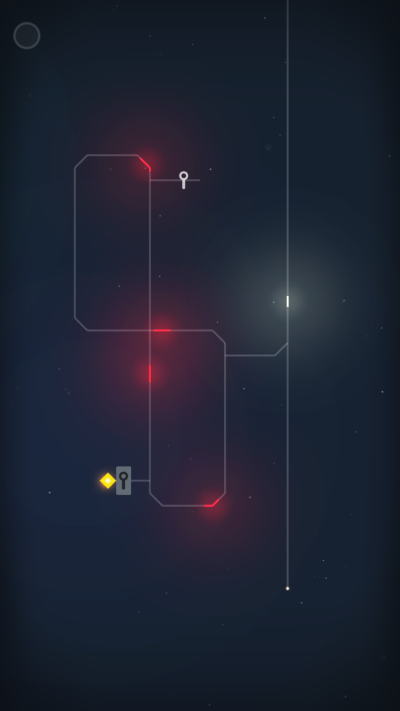 Linelight is a really well thought out puzzle adventure game that uses the simple premise of “What if everything takes place on a line?” and runs as far as it can with it.

You move the little line around by dragging on your mobile device screen in the direction you want to go. You traverse a variety of screens and solve the switch puzzles, avoid the enemy lines, and collect keys to open up gates to allow your further progress. There are even secret areas to find if you choose to.

After some of the initial stages the game even points out that you can play it in any orientation which I thought was a nice touch. 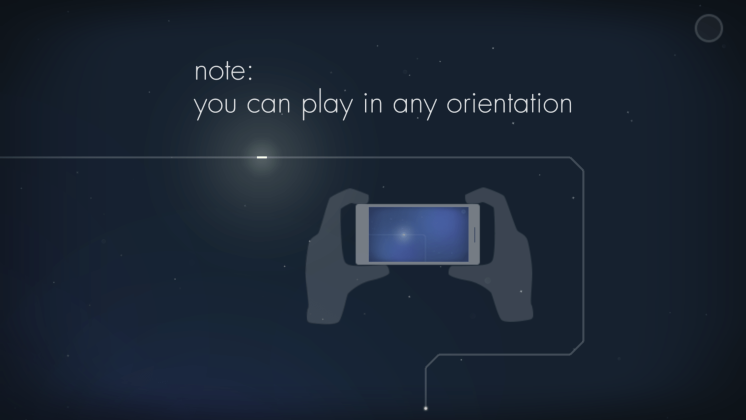 Overall the game has around six or so hours of playtime and while I haven’t got that far with it yet I have really enjoyed my time with it.

Linelight is also available on PS4 and Steam

And also apparently the little line you control is called Dash I apologise in advance for anybody reading this review as, in an effort to appear to be cool, I am paraphrasing lyrics from a song that was released over a year ago.

I have a thumb, I have a smartphone
Uh
Shwip Turbo Thumb

I have waves of enemies, I have a vertical space based shooter
Uh
Shwip Turbo Thumb