Known throughout the world for being super weak

Basing a game on Magikarp is risky. It is after all the most useless Pokemon, but that is what The Pokemon Company has done.

Maybe in ancient times it was really strong

That’s what the rumours say, but they’re probably wrong

Unsurprisingly for a company that has been in the game development business for nearly 20 years they have made a surprisingly engaging game that sees your (non-binary) character start to train Magikarp for jumping contests to try and bring prestige back to your village.

But now it’s so weak, the weakest in the land

The weak Pokemon, that’s you Magikarp

But though you are the weakest, still you’ve won my heart

Yes it’s daft. Of course it is, but there is something endearing about it, and with IAPs being kept to the background unless you go looking for them it is an enjoyable little time waster. One word of warning though: Don’t jump so high you get caught by a Pidgeotto! I lost my gold Magikarp this way 😥

Zatoichi, the blind masseur and blade master, was created by Kan Shimozawa and since 1962 has appeared in 27 films and a 100 episode TV series. He is portrayed as a drifter who helps the helpless and innocent from oppression, but describes himself as a “god of calamities” and an evil man.

We have a cultural fascination with anybody who is missing a sense still being highly skilled at something, and the character of Zatoichi plays into this fascination particularly in visual media. Blind Samurai the game may not be visually comparable to Zatoichi’s last cinematic outing at the hands of Takashi Miike, but it is not designed as a visual experience. It is an aural experience that requires headphones and, ideally, a quiet environment to play it in. You have to listen for audio cues over the environmental sounds of the wind or leaves rustling and swipe in the direction that the danger is coming. The stages get progressively harder with potential assailants leaving it to the last minute to make their approach audible, and the environmental sounds increase in volume to further mask their attack. Boss battles are also included to add another layer of complexity to the aural challenge. 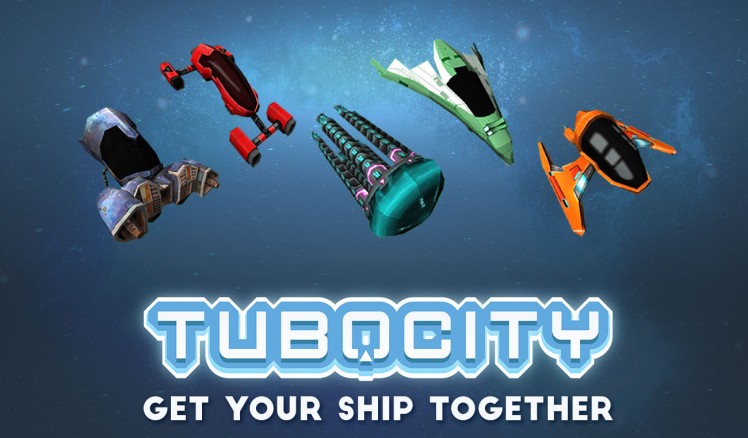 Endless runners are hard to write about. They nearly always involve temples (or at least it seems that way) and running. Tubocity fits neither of these genre defining categories, but it is all the better for it.

It is billed as a sci-fi endless runner and the visuals and excellent electro music (composed by Avaren) do a great job in this regard. Swiping left or right turns the tube so that you can aim for the gaps in the loops ahead, and a quick swipe upwards make your craft jump through the red hoops.

Endless runners live or die on their ability to make you want to have one more go. The worst ones make it feel like the game was deliberately being harsh, but Tubocity is definitely one you’ll come back to, if only to try and beat your own score.

As Whitepot Studios themselves have put it: Tube is love. Tube is life. Tubocity is here for you!

Oh, and remember, it’s Tubocity (pronounced like tube and velocity) not Turbocity! Choose a vehicle shape. Add wheels, weapons, and support item. FIGHT! C.A.T.S is a build-em-up battler that pits your fighting vehicle against the vehicles of other players in automatic PvP combat. As you win fights you can win new parts with which to redesign your war-machine, with the ultimate goal to become World Champion! 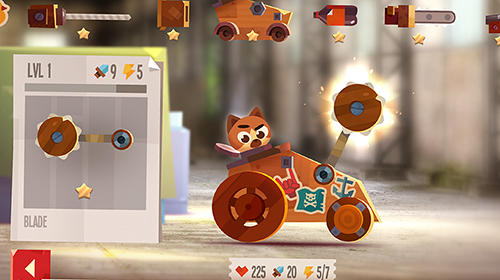 Overall this is a fun game. It’s unfortunate that the fights aren’t interactive as it would have been nice to have been able to influence the outcome, but it does mean that fights are over quickly and a tournament can last as little as a minute or two over 14 fights.

In 1972 Roy Castle first presented Record Breakers on UK TV and continued hosting the show for more than 20 years. During his time on the show he personally broke 9 world records in a variety of disciplines. Two of the records that he set were for tap dancing. The first was just a year into hosting Record Breakers in 1973 and he set a record for the Fastest tap dance with an astonishing 1,440 taps per minute, or 24 taps per second. Eight years later he attempted an even more ambitious feat: to perform 1 million taps in the fastest time possible. He achieved his target in a total time of 23 hours and 44 minutes and celebrated each new total of 100,000 taps by blowing himself a trumpet fanfare! 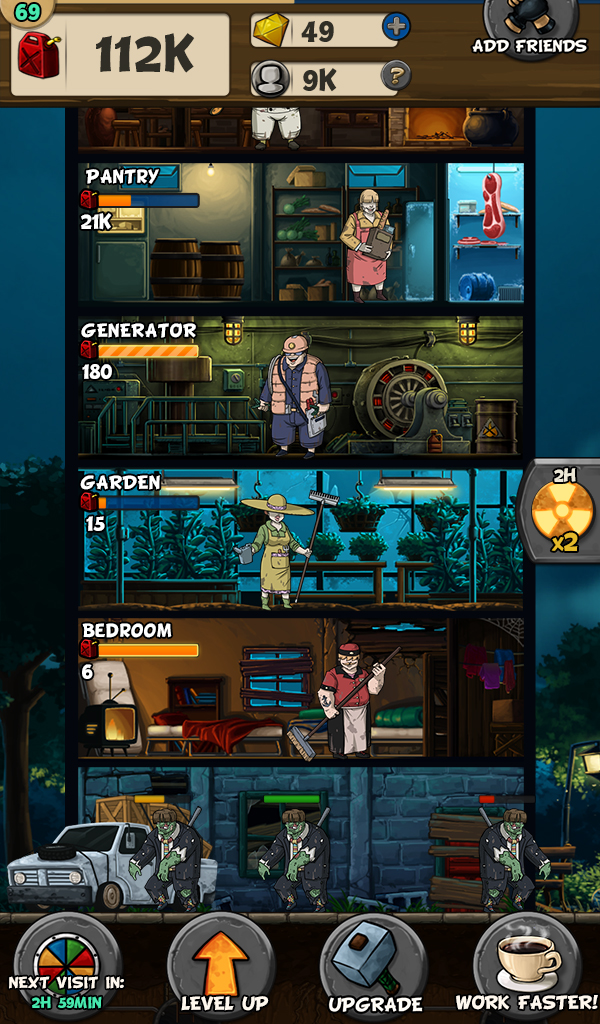 Final Fortress: Idle Survival is not a record breaking game. At best it is inoffensive in the tapper/clicker genre, but with the twist of… ZOMBIES!! At worst it is dull with no real reason or incentive for progression. The tower defense mini-game provides a little distraction to the Pavlovian system of response to a level up, but becomes too hard too soon without either spending money or relying on luck

Worth your time/money: No